Skip to main content
Welcome to bejart.tv, the video-on-demand and live event plateform of Béjart Ballet Lausanne. Since its inception in 1987, Béjart Ballet Lausanne is a reference in the choreographic world. Chosen as his successor by Maurice Béjart, Gil Roman is leading the company and preserving its artistic excellence, since the disappearance of the master in 2007.
✕ ✕ 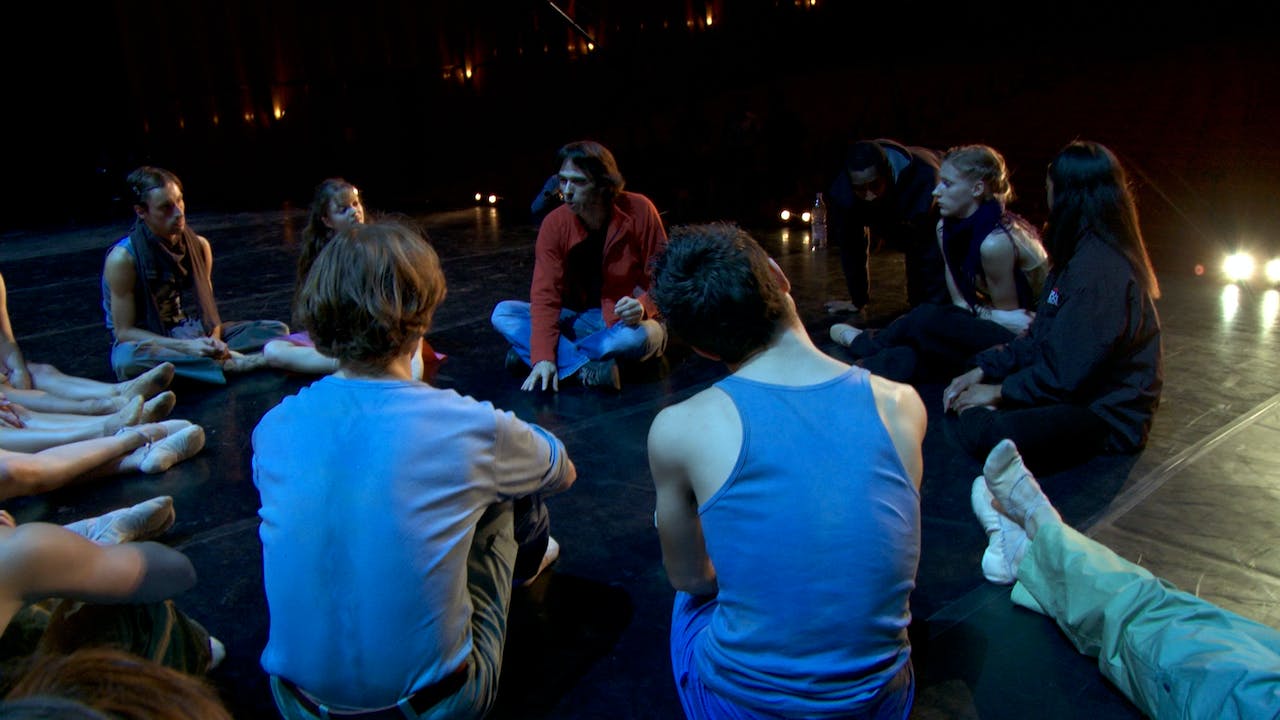 OF HEART AND COURAGE

The director follows Gil Roman and the company after Maurice Béjart’s demise. A documentary on the following years, in which the BBL finds the strength to go on, honoring its founder’s legacy and perpetuating his creative work. This movie includes several extracts of ballets: “Adagietto“, “Le Tour du Monde en 80 minutes“, and Gil Roman’s first creation as artistic director of the BBL, “Aria“.